As you move through the decade, pictures of 1970s makeup change dramatically. While many people automatically think of disco when they think of the 70s, this era saw other looks as well.

Disco was definitely popular, but it didn't gain traction until the mid to late 70s.

In the early 70s, the natural look -- carried over from hippie days -- was still very much in.

Feminists especially adopted this look and cosmetic companies hurried to jump on board by marketing "invisible" makeup.

During the day, many women adopted a polished, but still very natural makeup look.

As they began returning to the workforce in large numbers, a slighty androgynous appearance suited those who wanted to be taken seriously in the business world.

As the 1970s wore on, sexuality slowly made a comeback into the cosmetics industry, fueled largely by what came from the European runways.

Skinny, arched eyebrows were a big part of this more sexually charged movement.

Pictures of 1970s makeup often showcase pale, frosty colors, in everything from eye shadow to lipstick.

It allowed a woman to wear cosmetics, but not in a heavy, overdone way.

Toward the late 70s, the punk movement began to take hold, even in the makeup biz.

Disco dancers had to compete with strobe lights and each other, so makeup had to stand out in a big way.

Makeup in the late 70s paved the way for the ultra-glamorous 80s style makeup. The natural look was out, and glam was in.

Due to the lighter 1970s foundations, women began to take better care of their skin instead of relying on heavy base to mask it. As the decade ended and new cosmetic advancements were made, the makeup industry re-invented itself in order to stay alive.

From the bare look to the disco diva,1970s makeup evolved in a big way. 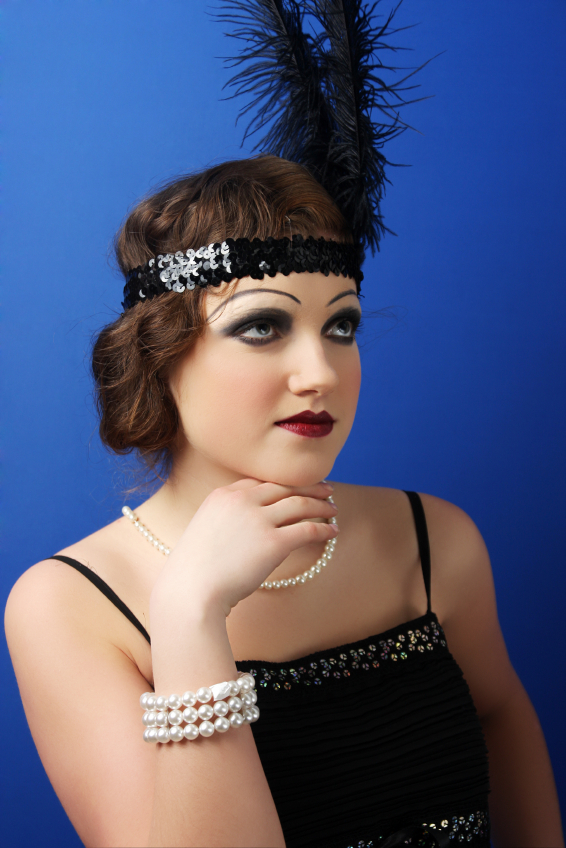